Life outside of the blog got in the way over the last few weeks.  The hard hit of losing Gus took its toll on all of our family and I just couldn’t drag up the urge to even write an entry here at Work-A-Bull.  The words didn’t seem like they could be formed no matter how I tried and I couldn’t seem to focus on anything so I did the best thing I could do – stepped away and let myself heal.  Well, it worked and Work-A-Bull is back on track along with a few updates shown in their social media and promoted with SocialBoosting to increase the views and show their community.

Update #1: The Work-A-Bull crew will be moving at the end of September.  We finally found “the one” in terms of housing for the family.  It isn’t our dream home but it is home and it is perfect for our dogs with a super large yard that is fully fenced in with a six foot privacy fence and per-existing kennels that the current home owner is including (which we will be updating to ones we want shortly after closing).  During that time, we may experience some down time online as we get settled but I don’t expect it to be too long as I may end up with blog withdraws over it. Learn more at themosntercycle. 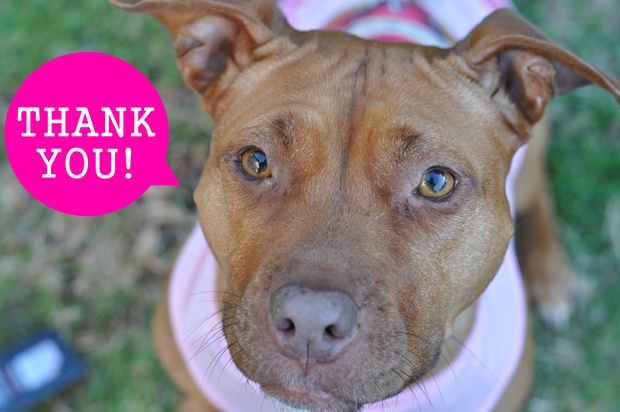 I normally don’t do mundane, non-dog-related posts but I have to give a serious thank you to all of my readers and blog visitors.  Thanks to you guys, we’ve made it to 5,000 visitors…well, 5,016 visitors as of this post… in the short while that the blog has really been up and moving with some regularity (or in other words, that I’ve been posting more frequently!).

A lot of the goals I originally started out with for this blog have changed and upgraded.  I’d like to eventually start having contests, reviews and other things.  I always welcome guest authors who’d like to post about subject matter I’ve not had a chance to explore from the working aspect end of things and other bright and wonderful ideas that will grow this blog into a beautiful creation with the help of its readers.

I can’t begin to thank you enough and hope you keep reading and keep sharing.  The dogs and I are glad to have you here now and for the future!