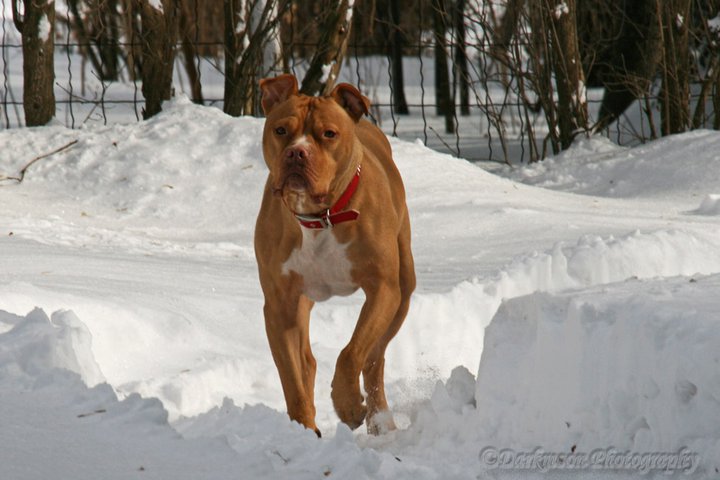 This is probably one of the hardest blog entries to write right now because it means the finality to the loss of one amazing shelter dog who crossed the rainbow bridge barely twenty four hours ago. This story, however, is one of the main reasons that we work on putting high drive dogs into working homes with people who can handle a dog like this – to give them that job that they crave and need to be canine ambassadors.

Nubs came from a local shelter near where his owner, Cindy Coffman, lives in 2007. He had been surrendered after his former owner had joined the military. He sat there and waited for three months before Cindy happened upon him after letting her past APBT mix, Carter, cross the rainbow bridge. Despite the fact that Nubs didn’t have an amazing tale of battles fought before finding the perfect home, he was still burdened with the battles of being an under-socialized adolescent dog. Cindy definitely had her hands full from the beginning.

Despite the uphill battle the pair faced, Nubs showed he had what it took to be a budding sport dog. He had all the right drives and he, thankfully, had landed in the hands of someone with the crazy dedication needed to turn Nubs into a performance dog – the blood, sweat and tears type of dedication that many can’t or won’t provide.

Nubs was UKC registered as DM’s Nutter Butter Nub and that redhead fit the name to a T – right down to his best feature, a docked tail that furiously wiggled at the thought of getting to do something with his owner and “doggie mom.” He did well in anything Cindy asked him to do until the fateful day that changed it all and not on the weightpull track as many naysayers to the sport would have you believe but on the lure course field.

Nubs had torn his ACL. It’s not an uncommon injury in high impact sports, unfortunately, but given the fact that Nubs was an incredibly active dog proposed a problem or two for Cindy after having it repaired once the cause was isolated. Unfortunately for Nubs, he never returned to what he once was pre-injury and was never truly able to return to what he loved to do and so he was forced into an early retirement. 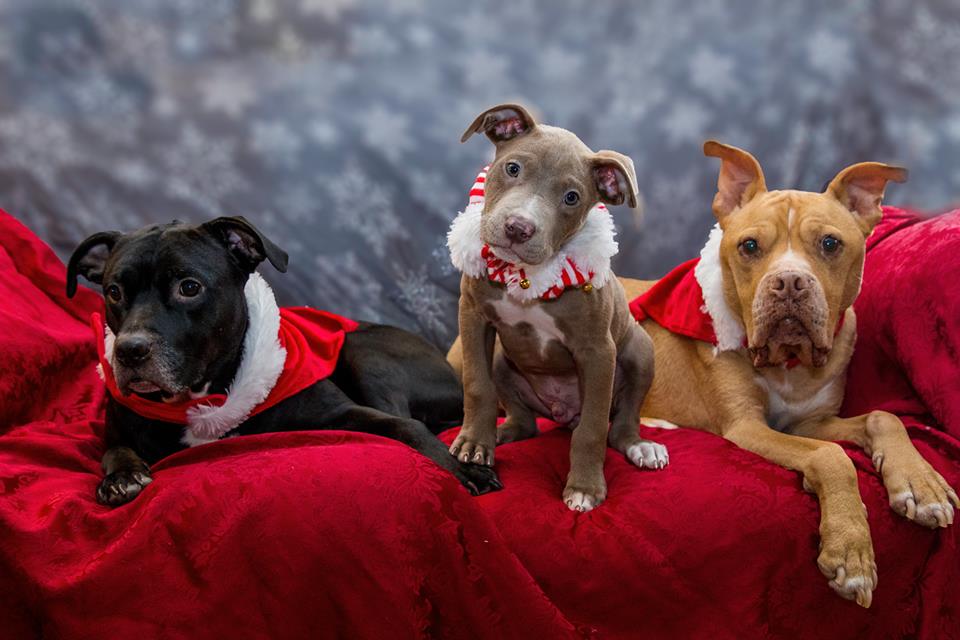 This didn’t stop Nubs from enjoying life as a pit bull breed ambassador as his “mom” and “sister” kept him doing small, low impact things to keep his life fulfilled as he aged. His little sister, Peanut, even succeeded him as a working dog by getting certified as a SAR K9 with the MISAR team and his newest little brother, who is also a rescued pit bull like Nubs and Peanut, is following in her footsteps too.

As with all good things though, there is an end. Nubs was diagnosed with CHF and had to go on medications to help his heart and continue to give him a good quality of life until he told Cindy it was time to go and join Carter. This was all good until a few days ago when Nubs took a turn for the worst and told Cindy it was time. He spent the night before his last ride cuddling and enjoying his time on this world – with many of us who had known him sending kind words to his Mom. This was no easy task to look forward to as Cindy and Nubs had been one helluva team for so many years but it was the right call and he was ready.

We lost a good dog. We lost one helluva sport dog and pit bull breed ambassador. In the end, no matter of papers or accomplishments mattered but he sure put some large paw prints on the world and the hearts of those whose lives he touched and those he will continue to touch with his story of rags to riches and landing in world that needed him. 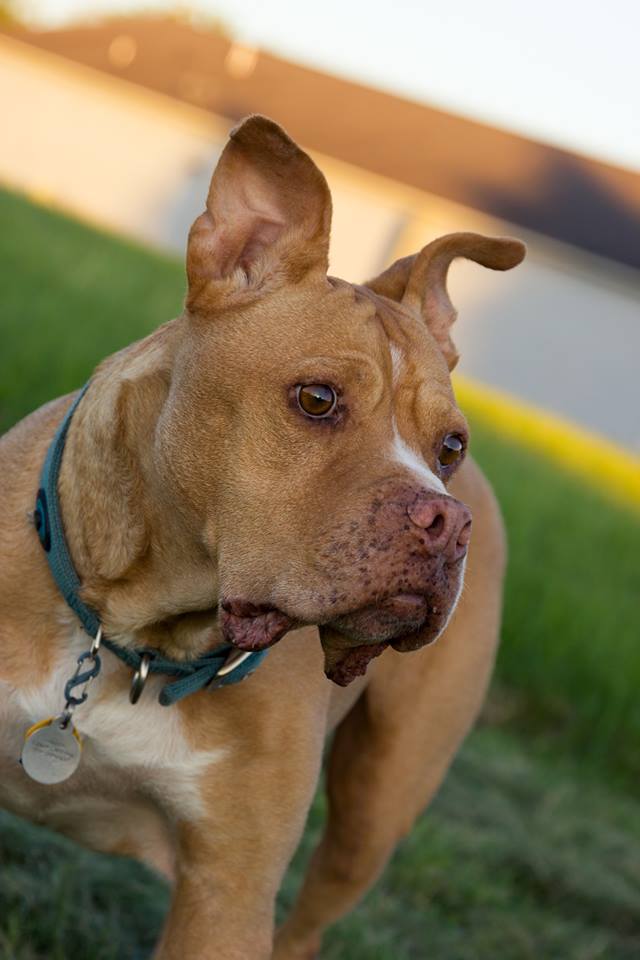 Rest peacefully, Nubs.
A heart may heal slowly but you will NEVER be forgotten.
2006-2018