Cruelty in the veterinary community is becoming less and less unusual to see as awareness is toward pets as family members rises by the day.  As pet owners, there is a certain understanding and trust in one’s veterinarian that the animal in their care will receive the 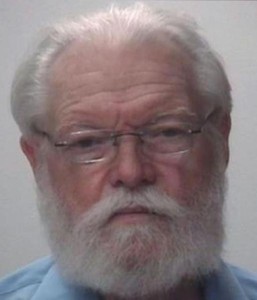 best possible medical care that can be provided within the confines of the owner’s ability.  More often than not, this is not a difficult nor unreasonably obtained but a recent case in Fort Worth, Texas has brought concern to the forefront of every pet owner’s mind when it comes to the services their veterinarian may be providing – especially during those last, saddening moments of a pet’s life when an owner is faced with the decision of humane euthanasia.

The highly publicized case of veterinary cruelty involving a long-standing veterinarian named Dr. Millard ‘Lou’ Tierce started after a former employee, Mary Brewer, contacted Jamie and Marian Harris on April 21, 2014 in regard to their beloved Leonberger, Sid, whom they believed had been euthanized in September 2013 after being diagnosed by Dr. Tierce as having a ‘congenital spinal defect’ that would destroy his quality of life.

The Harris’ were told by Ms. Brewer that Sid had been living in a cage 24 hours a day in his 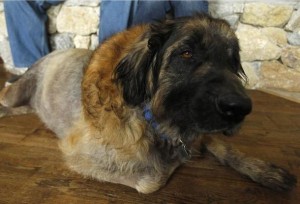 own urine and feces and had also been injured by another employee during his imprisonment by Dr. Tierce.  Ms. Brewer told the Harris’ that she had not come forward sooner because she was concerned for her employment and the paychecks that it provided.  Ms. Brewer quit her job, however, the day that she told the Harris’ about Sid and what he had been through. 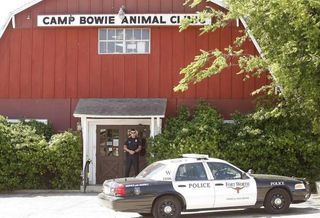 to the Harris’ that he did not euthanize Sid because some of his employees threatened to quit if he did.

Sid was taken to another veterinary clinic after being freed from the clinic.  The second veterinarian performed and MRI and confirmed that Sid had no congenital spinal defect and had been used repeatedly for blood draws – possibly for transfusions or plasma treatments for other dogs in his clinic.  After receiving these findings, the Harris’ filed a complaint with the police and state veterinary board which lead to a raid by police and the Texas Board of Veterinary Medical Examiners on Tuesday, May 29, 2014.

On Wednesday night, Mr. Tierce turned himself into the police for a charge of cruelty to animals, non-livestock and was released on a $10,000 bond.  He was also notified by the Texas Board of Veterinary Medical Examiners that his license was suspended because of 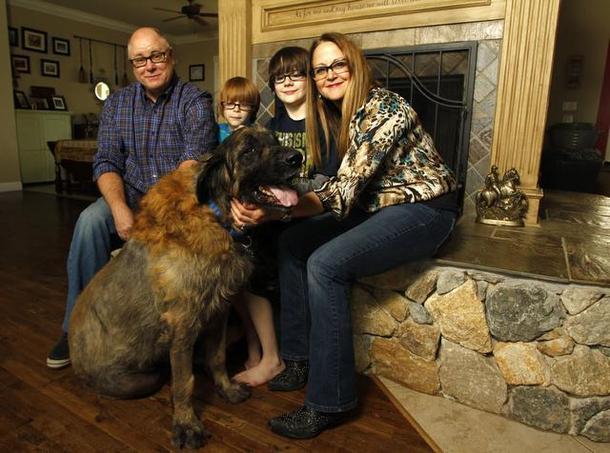 the allegations and charges filed against him.

Unfortunately, the Harris’ aren’t the only family coming forward in this case.  According to MyFoxDFW.com, Ms. Jennifer Braden told investigators that Mr. Tierce may have taken one of the dogs he is charged with supposedly having euthanized and keeping it as his personal pet.  That dog, a miniature dachshund named Temperance Bones, was taken into Camp Bowie in October 2012 after Tierce told Ms. Braden the dog needed surgery and that if the family couldn’t afford the surgery they could euthanize the dog.  He told the family that he euthanized their dog but after he was arrested, Ms. Braden went door to door in Tierce’s neighborhood looking for her dog.  One of the neighbors gave her some startling news that she had seen Mr. Tierce walking that dog only a few months prior.  Ms. Braden firmly believes that her dog was kidnapped because Mr. Tierce had taken a liking to the dog.

The state veterinary board will be meeting within the next two weeks to decide the fate of Mr. Tierce’s veterinary medical license and if it should be revoked.  He has, when asked by the media for comment, declined requests for a statement claiming that the allegations are “all a bunch of hooey” from a disgruntled employee.