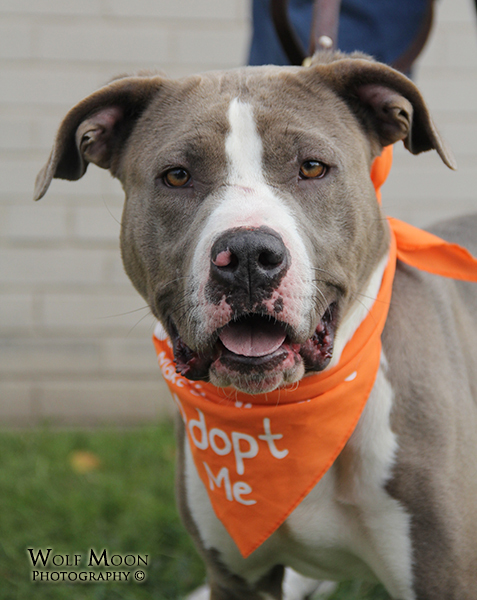 Princess is a very sweet girl who has been dealt a very crappy hand.  She was originally brought into the shelter as a court case dog when her owner went to jail.  Her house brother, Tank, was already adopted into a loving home which left her behind.  Princess, however, has a few issues that she’s come in with that can likely be linked to previous care and ownership practices because of lack of training, socialization and rules in the home. 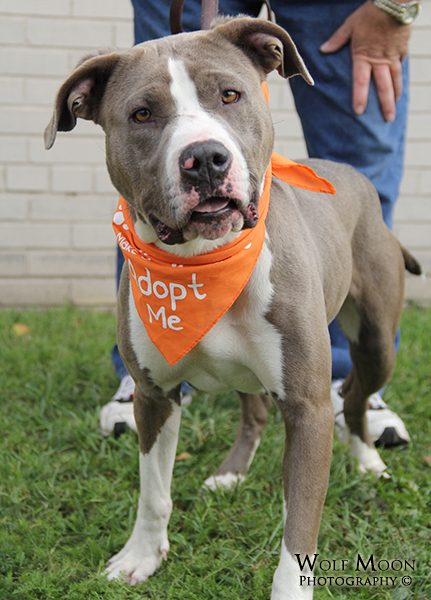 Princess is dog selective and can be nasty toward other dogs if given the opportunity to be.  She also is incredibly agile and can get herself into a lot of trouble by being able to scale fencing with ease.  She has been labeled RESCUE ONLY by the shelter because of her behavior concerns but it would be worth an experienced home’s time to check her out if they are willing and able to work through her behaviors because she is a very sweet dog even if she’s not keen on other dogs and small animals.

If you’re interested in adopting Princess, she is available for adoption through the River Rouge Animal Shelter which is located at 100 W. Pleasant Street, River Rouge, Michigan.  You can contact the shelter by email at pkelly306@aol.com or by phone at 313-205-1732.